This file photo shows a water bomber battling a fire near Red Lake in northwestern Ontario in 2021. The 2022 forest fire season officially started April 1 and is expected to last until Oct. 31.  Photo: Ontario Ministry of Natural Resources and Forestry/Twitter

April marks the official beginning of the forest fire season in Ontario, and while experts in the field are hoping for a quieter season than last, they're already preparing for the worst.

Last year, wildfires forced evacuations of a number of remote northwestern Ontario First Nations and burned more hectares of land in the province in 2021 than in any other year in history.

"It was a little intense at times," said Chris Marchand, a fire information officer with Ontario's Aviation Forest Fire and Emergency Services (AFFES), referring to the 2021 season.

"What is quite different about our situation in 2022 thus far is that in most places, at least around the northwest, are starting the season with a lot more snow on the ground than we had on at this time last year," said Marchand, who is based at the service's northwest regional centre in Dryden. 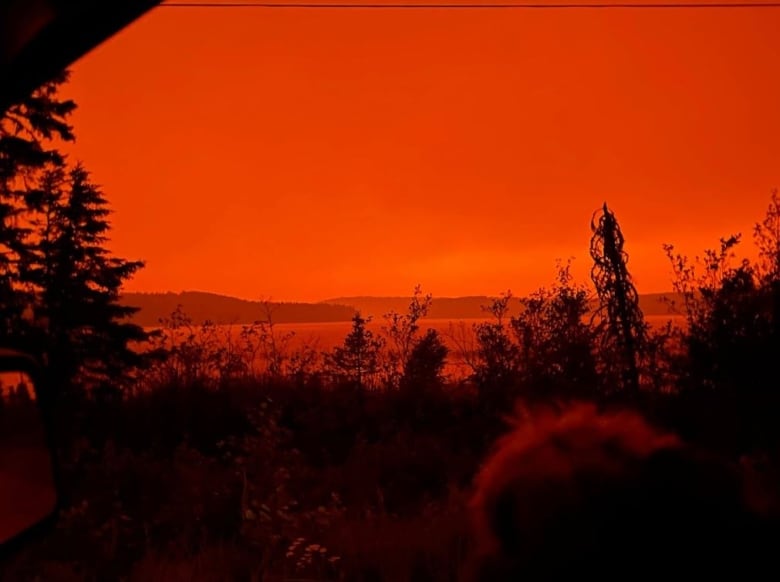 Last year, April was an active month for forest fires in northwestern Ontario, with two fires being reported on opening day of the season.

So far in 2022, much of northwestern Ontario is seeing significant snowfall one week into April, as yet another system passes through the region.

The prolonged snow coverage will help to slow the start of the fire season according to Marchand, but until it all melts it's unclear how the winter will impact the spring and summer months on the landscape.

"Although the amount of snow depth plays a role in regulating the moisture content of the vegetation, the amount of rain that we saw last fall and weather conditions once an area becomes snow free, those are also important factors when determining how susceptible an area will be to wildland fire," Marchand explained.

While the forecast and snow coverage might look promising for keeping forest fires tamed, conditions can still change quickly and crews are preparing for any outcome, said Marchand.

For now, the snowy winters in the northwest and through to parts of the prairies, have been helpful with improving the drought forecast in multiple regions. 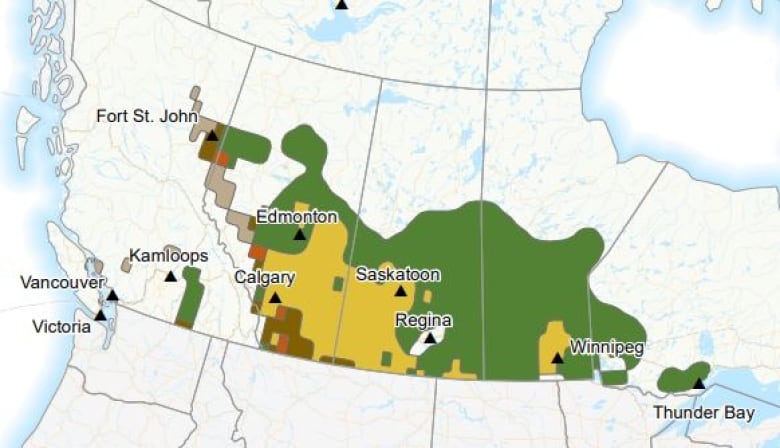 The February drought monitor report from Agriculture and Agri-Food Canada showed many areas were still seeing severe drought to abnormally dry conditions. But in March, most areas have seen drought improvement and drought removal, according to the government agency.

Avoiding drought conditions at the start of the season might not mean parts of Ontario are out of the woods when it comes to wildfires.

Graham Saunders, an expert in climatology living in Thunder Bay, said forest fires seasons through the last few decades have shown rain is the critical element leading into the spring.

"If I go back to 1996, which was another super snow year, at this time of year we had a great deal of snow on the ground, and by the end of May, we had a serious fire season," he said, adding there was a lack of rain after the spring melt that year. 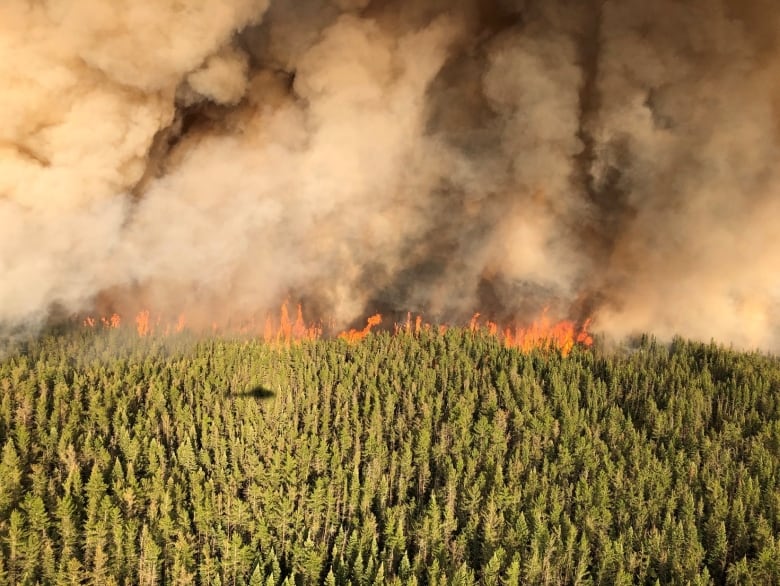 Early forecasts are showing the possibility of a cool spring with normal precipitation, but some areas might see drier starts to the spring like in the Red Lake, Kenora, Dryden and areas along the Manitoba border, said Marchand. Photo: Ministry of Northern Development, Mines, Natural Resources and Forestry/Provided

Saunders said those changes in conditions are also happening more quickly and drastically as the climate changes, and as we see more volatility in weather around the world.

Chelene Hanes, a fire researcher with the Canadian Forest Service in Sault Ste. Marie, said scientific models that inform things like the Forest Fire Danger Rating System is one of the areas that is getting revamped. 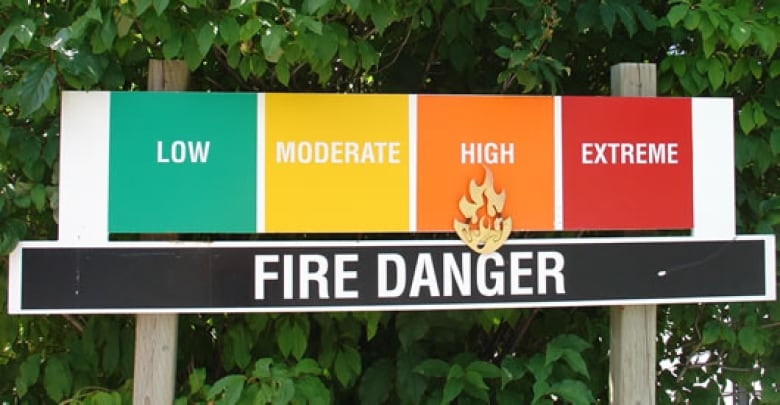 While the national system works well, and has for decades, it's not perfect, according to Hanes. She adds looking at aspects of the fire season that weren't measured in the past will also become more important as drought conditions become more frequent, and as wildfires worsen.

"So these things that were one offs in the past are becoming more frequent. So I guess that's cause for concern … we're trying to add more science to that because we feel that, you know, in the future we may need to rely moreso on it," she said.

Hanes has also been conducting research to broaden the understanding of drought impacts from season to season in Ontario.

She said through studying moisture content at different levels of the forest floor, the service found drought conditions in the fall can impact the number of fires in the following spring.

"We found that for some of these regions, you can get up to, you know, at least a 25 per cent increase in the number of fires the following spring. Keep in mind that these spring fires are often human-caused, and they're often small fires," she said.

Hanes said more attention is now being put toward monitoring conditions in the winter months, and based on the studies that have been done, the region can anticipate more fires this spring.

"Whether or not that drought carries over into this spring will really depend on what happens with the snow and how much snow actually evaporates, and how much actually gets back into the ground to recharge any deficit that we had from the previous fall," she added.

To see the original story and read related articles, follow this link to the CBC Thunder Bay News website. https://www.cbc.ca/news/canada/thunder-bay/forest-fire-season-off-to-a-quiet-start-in-ontario-but-ex...