PioneerCare in Fergus Falls has been forced to reduce available beds by nearly 20 because of a worker shortage.  Photo: Courtesy PioneerCare

PioneerCare is an institution in Fergus Falls, caring for aging residents in the small west central Minnesota town since 1928.

So it's not surprising people approach CEO Nathan Johnson in the produce aisle or at church.

“And then oftentimes, I hear a story. You know, 'My aunt is in the hospital and the discharge planners are trying to find a place for her to go because she can't go home.' I hear those stories a lot,” he said.

And those conversations are becoming increasingly desperate. 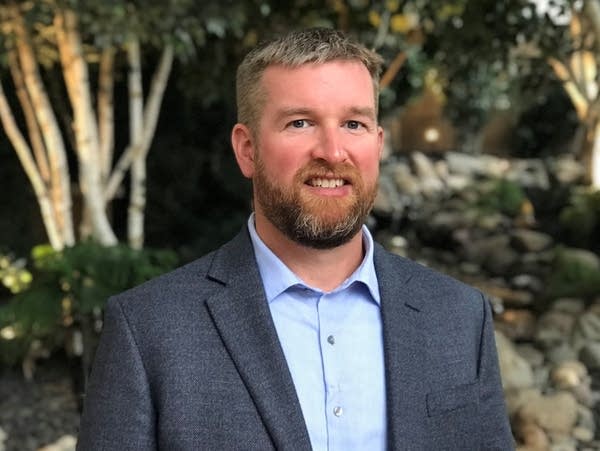 “I'm getting calls now from people who are literally begging for Pioneer to find a way to admit their loved one,” Johnson said.

But the answer is often no.

“And so there's a lot of family caregivers right now who are having to take care of their loved ones. And in many cases, you know, they are underprepared or just ill-equipped to do so,” said Johnson.

PioneerCare is licensed for 105 beds, said Johnson, and prior to the pandemic, it was common to have nearly 100 of those beds in use. Now the facility only has enough staff for 80 beds. National Guard troops were on site for about three weeks last month, giving staff a brief respite.

“We had 285 employees before the pandemic and [we have] 210 today. That means we need 75 people just to get back to pre-pandemic norms,” explained Johnson. “That’s almost a third of our workforce.”

Workers are leaving at about the same rate they were before the pandemic, but the flow of new workers has slowed to a trickle. There are a variety of factors: low pay, long hours, weekend, overnight and holiday shifts.

“In our industry, we can't escape the fact that we are a 24/7 business,” said Johnson. “When you look at the needs of today's applicant, that's not what people want. People want a four-day work week, with a three-day weekend. And they want a lot of flexibility.”

In October, PioneerCare raised wages by 8 percent to $16.50 an hour.

But workers are leaving for higher paying jobs in other industries, said Johnson.

Last month, Gov. Tim Walz announced an initiative to offer free certified nursing assistant classes in the state and train 1,000 workers in January. The class at Minnesota State Community and Technical College in Fergus Falls filled up, something that hasn’t happened for many months, according to Director of Health Training Karen Stenstrom.

Johnson calls that a positive sign, but the class has 15 people, a small percentage of the needed workers. He said PioneerCare and other long-term care facilities have been offering free CNA training for some time, with relatively few takers in past months.

Across the state, a total of 425 people signed up for the free classes that started last week.

Johnson said worker pay needs to be increased, but the ability to pay more is limited because there's a nearly two-year lag in state reimbursement for nursing home costs, and the nursing home doesn't have cash flow to cover the added short-term cost of higher wages.

At the same time, each empty bed means about $100,000 a year in lost revenue for the nonprofit organization.

“And so the math becomes kind of simple at that point,” he said. “We're down almost 20 beds from our usual occupancies prior to the pandemic, that's $2 million in lost revenue. And for an organization like ours, that's a significant percentage.”

Those empty nursing home beds add to the stress on staff and administrators a few blocks away at Lake Region Hospital when they try to discharge patients to a nursing home. 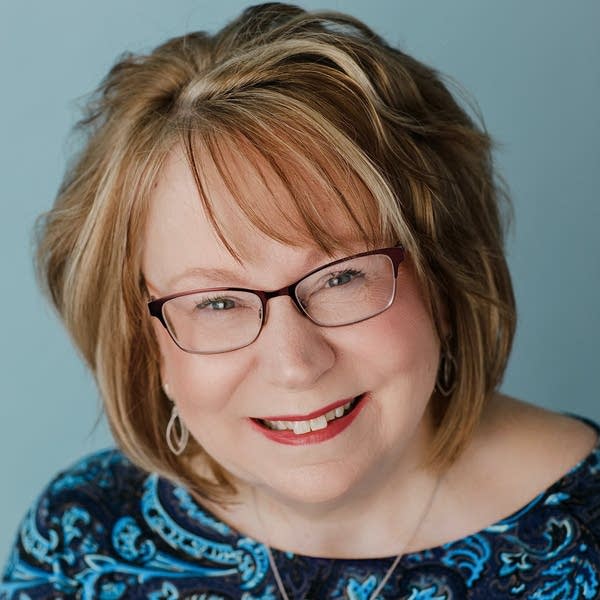 “We are sending those patient profiles to maybe 20 or 30 nursing homes, which is very time intensive, and probably yields not the perfect answer for that patient and family because of not being within their home community,” said Chief Nursing Officer Roberta Young.

“So what we see is that length of stay of the patient within the hospital is longer, which again, then can prevent us from taking new patients.”

That means hospital staff need to convince patients that the best option for care is to move to a nursing home an hour or two away from home.

"Some of our physicians are having to talk to patients that are expecting to be at a nursing home in a community that they lived in for 50 years," said Lake Region Healthcare CEO Kent Mattson.

The hospital is also struggling to maintain staff with about three times the normal number of job openings, and those jobs are also staying open much longer.

Mattson and local nursing home administrators are in regular conversation about ways to innovate and to collaborate, and they are managing the situation. He rejects the idea the worker shortage is a crisis.

“Are we walking in very tight line? Absolutely,” said Mattson. “But crisis doesn't help anybody respond, what we've got to do is address things with innovation. And that's why we're talking closely with our nursing homes about potential for sharing staff, deciding which organization would get a staff member that's applied at multiple locations, collaborating, instead of competing in that workforce market.”

And Young is taking the same approach within the hospital, trying to put systems in place to deal with worker shortages or bed shortages, instead of simply responding to each day’s new crisis.

“You can't operate out of a crisis forever. It really is such a drain,” said Young. “How do we operationalize it, and really take it down a notch, because we know that panic and that crisis just eats at people's emotions and their physical strength and their emotional strength.”

They need to recognized the worker shortage is a long-term issue and plan accordingly, she said.

And the scenario playing out in Fergus Falls is not unique.

"I would say it's across the state. And no place is spared whether it's metro or suburb or rural," said Patti Cullen, President and CEO of Care Providers of Minnesota.

“You have to almost hit rock bottom for everyone to gather together to say, what can we do differently on how we train and how we schedule on how we use our valued workforce,” said Cullen. “And it isn't going to get better fast, because with the demographics, the caregiver ratio is only going to get worse for the next 20-some years.”

There are a variety of potential solutions, said Cullen, starting with better pay and benefits, and extending to issues like immigration reform to deepen to worker pool.

But those solutions will take time and Cullen sees a new urgency driven by the pandemic.

Financial struggles are not new in the long-term care industry, but Cullen said in just the past few months many nursing homes have reached a crisis point.

"Because some folks aren't paying bills. They've used their reserve, they've used their federal funds, they're still at low occupancy,” she said. “I think we're a few months away from the reality check of how many will succeed, how many will be able to keep going. So that's what keeps me up at night — how bad will the access be?”

Cullen estimates dozens of facilities are at risk of moving from financial crisis to collapse in the next year.

At PioneerCare in Fergus Falls, CEO Nathan Johnson is having hard conversations with his board of directors. They’ve used federal pandemic relief and cash reserves to create a financial plan they hope will help them weather the storm.

"But if this goes on another year, or two years…” he said before pausing. “In our particular organization, we feel the crisis. I don't know that we're feeling collapse yet. But as we project out a year or two, it could happen very quickly."

Johnson is still optimistic the industry and policy makers can find a way to head off a collapse. But he said it depends on whether lawmakers are willing to tap more state funding to throw a lifeline to the industry.

To listen to the audio version of this story and read related reporting, follow this link to the MPR News website. https://www.mprnews.org/story/2022/01/10/nursing-home-worker-shortage-ripples-through-communities