How to Know If the Roads Are Safe to Drive By Ally Hirschlag of The Weather Channel - Posted: February 3, 2021

Driving in wintry conditions is no joke. In fact, it can even be life-threatening. Snow, freezing rain, black ice coupled with shorter, darker days are a recipe for disaster, especially if you underestimate the potential for accidents. The reality is more than 1,300 people are killed and more than 116,800 people are injured in winter weather-related accidents every year, according to the U.S. Department of Transportation. With more than 70% of the U.S. population living in snow-prone areas, it's important that everyone practice extreme caution when driving during or after winter precipitation hits.

Here's a guide to what conditions you might see throughout the winter and whether or not it's safe to drive in them.

Light snow: not as safe as you think 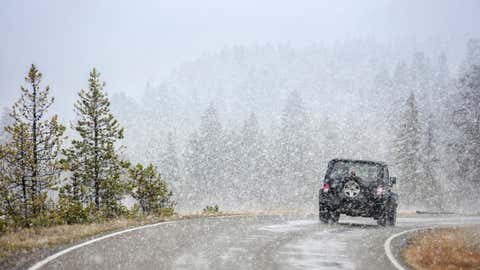 Driving in flurries or shortly after a light snow dusting is deceptively easy. You might think that, because it's such a little amount, it would be the safest wintry condition to drive in, but it's actually considered one of the more dangerous for exactly that reason. People often continue to drive at the same speed that they drive normally and with the same level of care (or, rather, lack of care) because they think the snow seems manageable. But even light snow makes roads slippery, and when you combine that with careless drivers, you get an uptick in accidents. For example, most accidents in Milwaukee, Wisconsin occur when there's 2 inches of snow on the ground or less, according to the National Weather Service of Milwaukee/Sullivan. 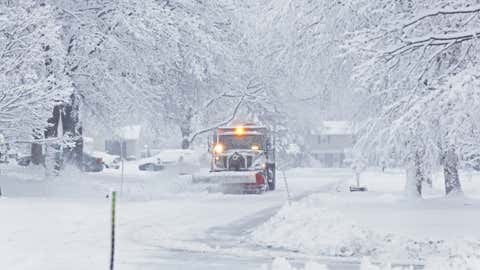 If snow/wintery precipitation has stopped in your area, and the streets have recently been plowed, it's certainly safer to drive on them than it was before they were plowed, but that doesn't mean they're 100% safe. While plows take care of heavy snow and often salt the roadways, if it's particularly cold, there could still be ice underneath the shallow snow that could make driving treacherous. If you decide to drive on plowed streets, remember there's still a chance you might slip and slide, so drive slowly and mindfully.

In freezing rain: not recommended 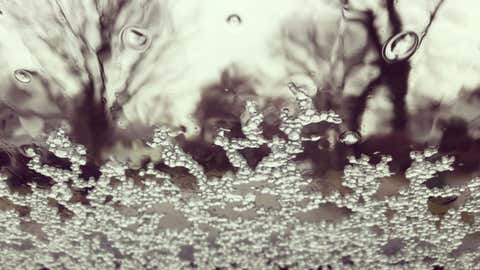 Driving during an ice storm or freezing rain is always a gamble. Not only can it ice up your windshield making visibility poor, but it can also turn roads into slick terrain, especially if temps are below freezing. In addition, after dark, that ice will be difficult to see, which means it's much more likely you'll skid across some. With all that in mind, our recommendation is to avoid driving during icy precipitation unless absolutely necessary. If you do have to go out, proceed with great caution by taking it much slower than you normally would. If you do skid, follow these simple steps on what to do if you encounter black ice on the road.

During a blizzard: definitely not 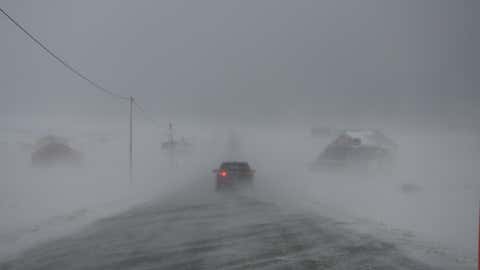 Blizzards are a potentially deadly combination of heavy snow, high winds and white outs; aka not ideal driving conditions. It's best to stay off the roads during a blizzard until the precipitation has stopped and the streets have been plowed.

The first snow of the season: not a good idea 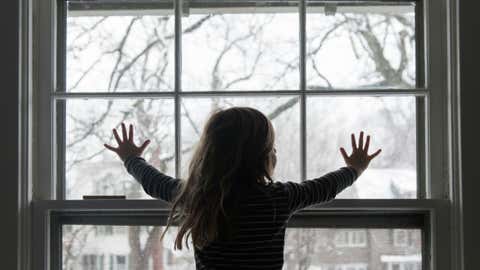 It might be tempting to take a ride during the first snow your area experiences, especially if it's just a pretty, light dusting — but there's one major reason why that's not recommended. It takes time for our brains to acclimate to driving in the snow, so the first time people do it often results in overconfidence and carelessness, which, of course, increases the risk for accidents. So while perhaps slightly less fun, it's best to take in that first snow from your living room window rather than your car's windshield.