Ontario Provincial Police (OPP) have released a ten-year data report on snowmobile fatalities, and it has revealed several recurring behaviours that contributed to the majority of the incidents over the past decade.

During the past 10 snowmobile seasons (2009-2019), the OPP investigated 175 snowmobile fatalities throughout the province.

In the report, excessive speed, loss of control, driving too fast for the conditions and alcohol impairment were listed as top contributing factors.

Sgt. Kerry Schmidt , a Community Services Coordinator for the OPP, said alcohol was involved in almost half of the deaths.

He said the force hopes revealing these statistics will make every snowmobile owner think about safety before they ride.

"We want you to have a great time, but think about the consequences if you make bad decisions. And sometimes those bad decisions...are us collecting your body on a trail route somewhere where you've made a bad decision."

Schmidt noted that almost half (45 per cent) of the snowmobilers who died were traveling on frozen lakes or rivers at the time of the incident.

He said the circumstances that led to the deaths include intentionally driving onto open water (puddle jumping/water skipping), breaking through the ice and collisions with other snowmobiles and natural landmarks. 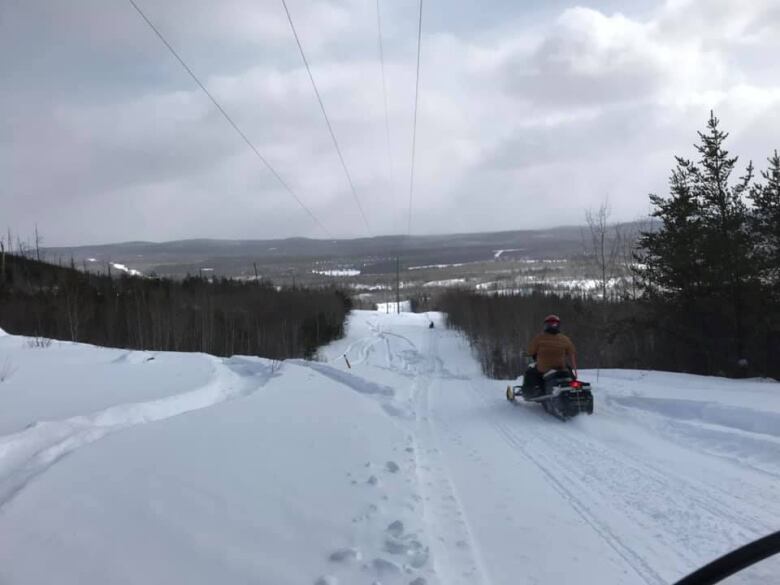 Schmidt said driving on lakes and rivers requires an abundance of caution. "You may not know what kind of water depth you have. Is there water movement? Is there current underneath there? And very often when you have just a bit of snow and just a thin sheet of ice, you can't tell how thick it is. By the time you realize you are breaking through, it may be too late."

Schmidt said no ice should be assumed to be safe ice.

He said all riders should ensure they have proper safety equipment in addition to wearing appropriate outerwear - such as snowmobile floater suits - for the conditions they may encounter.

Schmidt noted snowmobiling is a hugely popular activity and is an important recreation for many people in the north of Ontario.

He said the Ontario Federation of Snowmobile Clubs has hundreds of kilometres of groomed trail with posted speed limits, where riders can be safe. Schmidt said the OPP will police the trails, and the bush, looking for riders who don't follow the rules.

"People are using (the trails) to get around, to visit friends, to have a community of fellow enthusiasts," he said. "But obey the laws, they are there to protect you. And obviously, we are going to hold people accountable who make bad decisions."

To read the original article and see related stories, follow this link to the CBC Thunder Bay website. https://www.cbc.ca/news/canada/thunder-bay/opp-say-poor-behaviours-behind-most-snowmobile-fatalities...